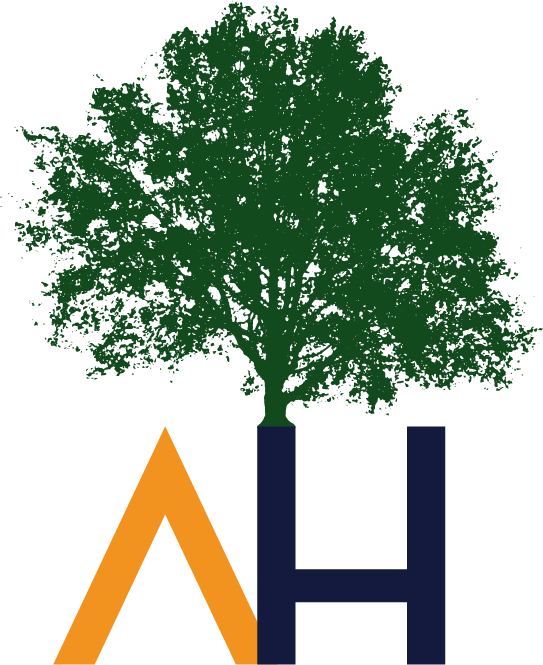 These three principle pillars provide the framework to explain healthy human performance. Behavioral health is connected to productivity and productivity necessitates a balanced approach to life. Learning how to create balance between truth, reality and the transcendent is the path towards strengths development. Balance is the vehicle towards wholesome human performance.

Too many people live and die without ever realizing their true potential. In a fast changing and ever evolving world, Aubrey & Hugh Consulting LLC is committed to:

Dr. Warner Antonio Richards is the founder of Aubrey & Hugh Consulting LLC. Ailing from humble beginnings, born in a small town called New Castle, in Puerto Limon, Costa Rica; Population 500. The educational system in New Castle in the early 70s only went as far the sixth grade; anyone who grew up in that small town would have no chance of a full education. However, his parents believed in education. His father the late Aubrey Nathaniel Richards grew up in New Castle and only had a fourth grade education, but was a well-read man, who owned an extensive personal library. As a result, Dr. Richards and his siblings gained a love for learning, personal development, and excellence.

Dr. Richards’ parents, through the instrumentality of his mother Ella Crawford-Richards, devised a life plan that would involve moving out of New Castle, in order for their children to have the best possible education. The move from the rural country was hard on the family, but through hard work, faith in God and resilience, they educated all 7 of their children, even sending them at times to private schools.

It was by observing his parent’s hard work and personal development Dr. Richards began to craft his personal philosophy of wholesome human functionality. As a result, he created Aubrey & Hugh Consulting LLC, to serve as a conduit to help individuals and organizations to develop and implement wholesome values.

From humble beginnings and against all odds, Dr. Warner Richards became a theologian and a spiritual leader. After migrating to the USA he subsequently became a Clinical Chaplain, a Mental Health consultant and a Psychologist. His doctoral research was focused on, “The Meaning Clergy Derive from Congregational Conflict and How do they Describe its Effects on Motivation and Satisfaction.” He is also the author of; “The Real Life Matrix Bible Study Guide: A Journey into The Born Again Experience.”

The influence of two great men shaped Dr. Warner Richards’ life at two critical periods, his late father Aubrey N. Richards –Childhood into early adulthood – his late father-in-law Hugh N. Blackman – a mentor in his professional career – Hence the name Aubrey & Hugh, in honor of these men whose legacy lives on in every life that is transformed by the influence of Aubrey & Hugh Conslting LLC.

Warner Richards resides in New York State along with his wife Norka Blackman-Richards, they both share a passion for helping people achieve their highest potential.